Open Shows are held at

Schedules are available from the Secretary

or can be downloaded from www.arenaprint.co.uk

I’m pleased to report that our Championship Show will take place on Sunday 20th March 2022 at Pontypool Active Living Centre. Doors open at 08:30am 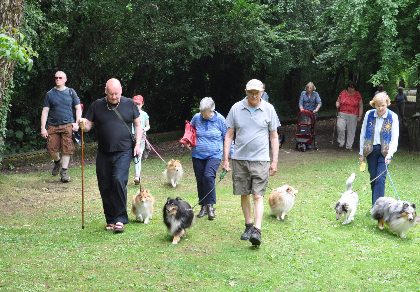